Mother of The Month

Through her travels, Chef Lisa came to realize that the best meals of a country are not found in its restaurants. They’re found in its homes, made with love by mothers cooking for their families. So, in addition to Mother’s regular menu where she serves food from mothers around the world, Chef Lisa highlights a different mother each month and features some of her special dishes.

The special mother is called the Mother of the Month (or M.O.M.™), and her photograph, story and menu take a prominent place at the beginning of Mother’s menu. We choose a mother that allows us to take advantage of the seasonal availability of ingredients, such as a Greek mother in the summer months and a Polish mother in the winter months.

If you’d like to nominate a mother to be the M.O.M.™, CLICK HERE and tell us something about her and her special dishes. 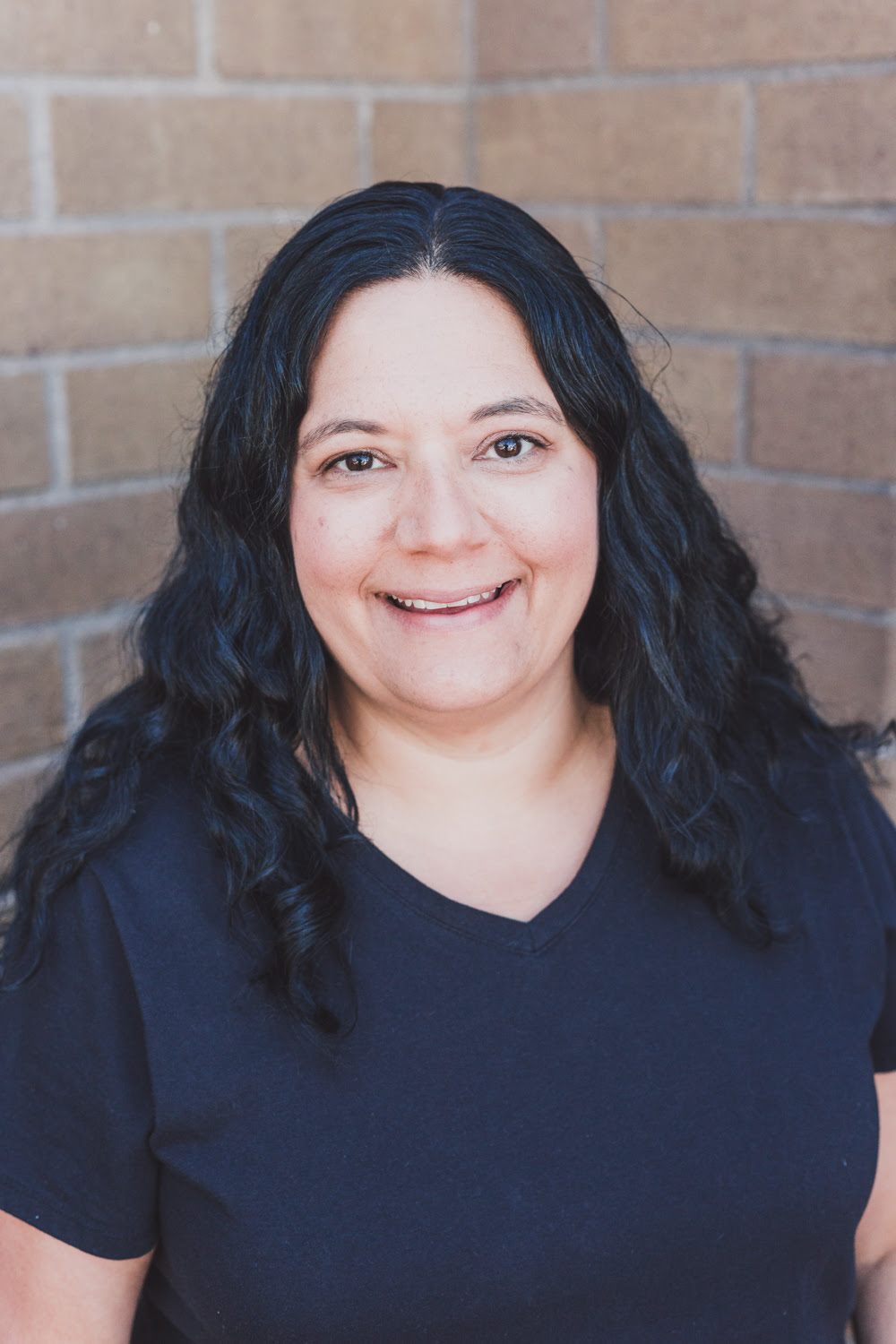 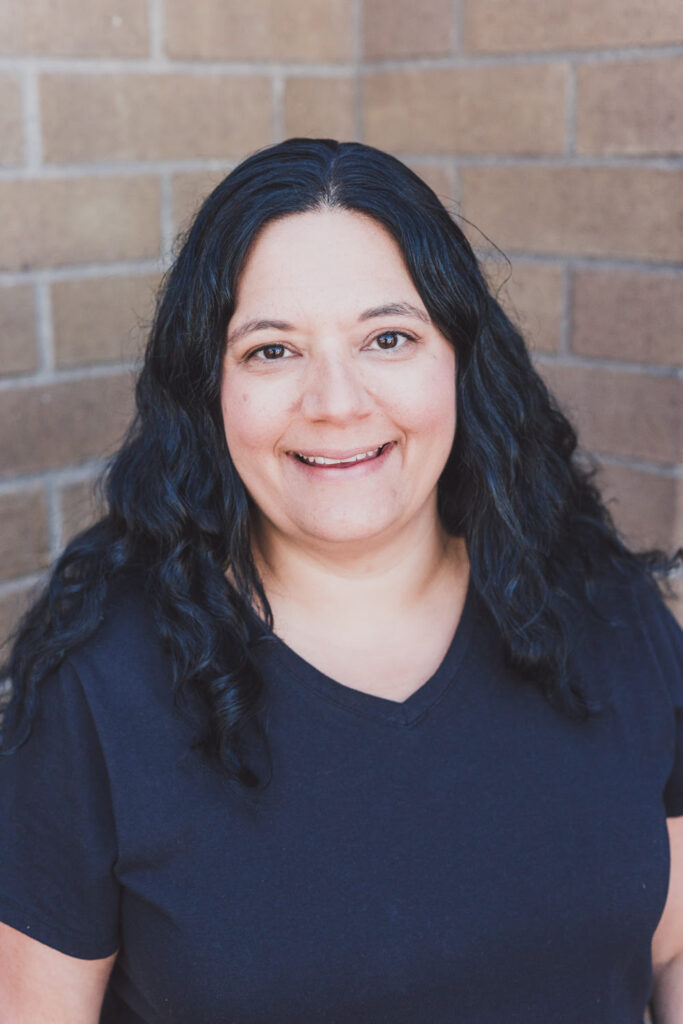 Kim Felschow was born in Buffalo, New York, in 1976. She grew up in a blue-collar family with a home-cooked meal every night since her
mother was a fantastic cook. They saved going out for dinner for special occasions only. Kim started working when she was 16, and her first
job was as a dietary aid in a nursing home. When she was 19 years old and looking for adventure, Kim took a job as a dishwasher in the Grand
Canyon but was promoted to prep cook and baker within a week. She worked there for 1 ½ years and then took a job at Yellowstone National
Park. She started as a prep cook and worked her way up the ranks, from line cook to sous chef. She fell in love with a fellow cook, Dana Cress,
and the two started to plot where they would go on their next adventure together.

Their next move was to Winter Park, Colorado, where Kim took a job as a sous chef at an aprés ski restaurant, and Dana worked as a sauté
cook. The two then moved on to Denali State Park in Alaska, where they worked for two summers. Finally deciding it was time to “get
serious” and settle down, the two moved to Buffalo and were married in 2002. Dana and Kim’s brother Nick wanted to attend culinary
school, so Kim, her husband, and brother packed up and moved to Oregon, Dana’s home state, six months later.

Kim took a job at the first place she applied (thankfully!), Mother’s Bistro & Bar. She started as a line cook and was quickly promoted to sous
chef. She did so great; she was made the opening Chef at Mama Mia Trattoria (which Chef Lisa sold many years ago). She helped develop the
menu and created some dishes we’re serving this month.

In 2008, Kim gave birth to her daughter Jayda. Kim and her family yearned to be in a more rural area, so they moved to Bend, Oregon, six
years later. Needing to be more available to her daughter, Kim moved out of the professional kitchen and into retail. She recently became
the market manager of a year-round organic farmer’s market called Locavore.

We don’t get to eat Kim’s great cooking anymore, so we’re excited to be serving some of our (her) Italian favorites this month!

The M.O.M. menu has been an important part of Mother’s since we opened in 2000.  This allows our guests to experience both new flavors and dishes from around the world and meals prepared with love by mothers cooking for their families.  Our past M.O.M.’s include a wide variety of individuals- mothers, sisters, grandmothers, daughters, friends, and wives- and we’ve even had a few honorary male M.O.M.’s!

If you would like to nominate somebody (or yourself) to be a future M.O.M. at Mother’s, please fill out this form and return it to the host at Mother’s or [email protected].  Once we receive your form, we will contact the nominee (if possible), or you, (if it’s you or if you’d like to be the intermediary) to discuss potential dishes for the M.O.M. menu.

When making menu suggestions, please keep in mind that our M.O.M. menu typically includes an appetizer, salad and/or lunch item, 2-3 entrees (usually a meat, poultry, and/or vegetarian/fish dish) and a dessert.  When making suggestions, feel free to make your list as long as you’d like, but don’t suggest dishes that replicate those on our main menu (even if yours is the best meatloaf in the world, meatloaf is on our regular menu, so couldn’t be offered on our M.O.M. menu).

It’s likely we’ll have a bit of back and forth where I may ask you to list ingredients in a dish to gain a clearer idea of how it might taste, but keep in mind that we won’t need any recipes until after we finalize the menu.

Thanks again for your interest in the M.O.M. program.  Feel free to contact us with any questions you have!